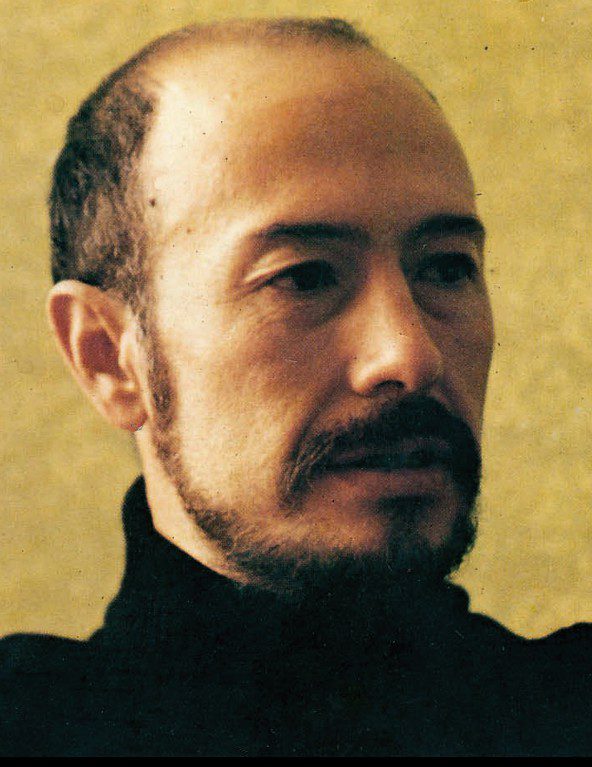 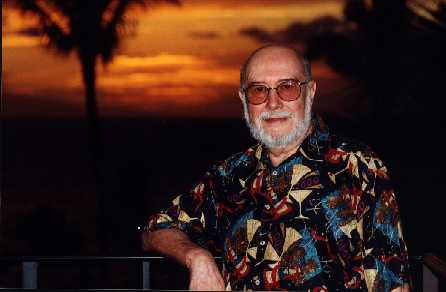 Oscar Ichazo is a Bolivian philosopher, spiritual teacher, mystic. Born in Bolivia in 1931, into a religious family, his father was a general. From the age of 6, Oscar suffered from epileptic seizures and periodically went out of body at night. This unusual experience prompted him to seek an explanation for his experience. He began reading books in various spiritual directions. He studied medicine, philosophy, Buddhism, Zen, shamanism. In his youth, a samurai visited their house for some time, who taught Ichazo the martial art. At the age of eighteen, he was already making a living by writing. From the age of 23, Oscar studied spiritual knowledge in a closed group of mystics, whose meetings take place in Buenos Aires. 1956 Ichazo embarks on his long journey across Asia. Traveling around the world, he became acquainted with many spiritual traditions. According to him, he visits Hong Kong, India, Tibet, Central Asia, where he first-hand gets acquainted with the mystical currents of the East: martial arts, the highest yoga, Buddhism, Confucianism, alchemy and the wisdom of the I Ching. Some sources claim that he studied with the same teachers as G. Gurdjieff.

In the mid-sixties, Ichazo returns from his journey back to Bolivia. After 2 years after his return, he will fall into a coma, in which he will spend seven days. There, on the border between life and death, he will hear only one word: "Arika." And he will understand that he has to teach.

In 1972, Oscar Ichazo and his students from the Arica Institute participated in the filming of Jodorowski's film Holy Mountain.

It is Ichazo who is the author of the term “Enneagram.” The Enneagram represents a model of personality types and relationships between them. It is assumed that George Gurdjieff was the first to introduce the Western world to the figure of the Enneagram, but Oscar Ichazo developed and supplemented this model. His Ego-Fixation, along with some others aspects of personality located on the figure of the Enneagram, served as the basis for its further development. Ichazo's approach, called "Protoanalysis", combines the use of the Enneagram with other symbols and ideas. One of Oscar's students, Claudio Naranjo, became acquainted with the Enneagram in the Ichazo course in Arica. continued to develop the teachings of the Enneagram, and from the beginning of the 1970s began teaching his understanding of the model in the USA. Claudio Naranjo says in his interview that thanks to Ichazo he got the state of Enlightenment.
The teachings of Oscar Ichazo and Ennegram helped people overcome the mechanism of their thinking and behavior. Oscar Ichazo died in March 2020. 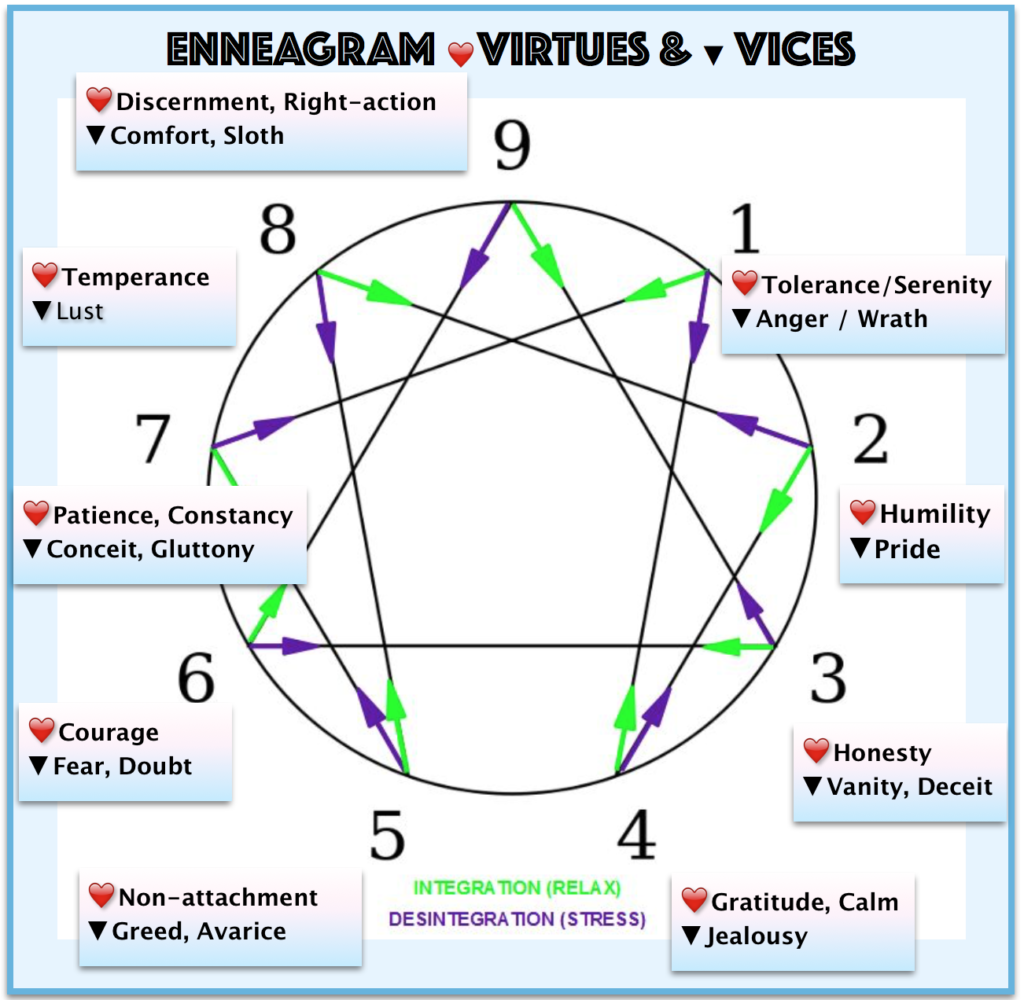