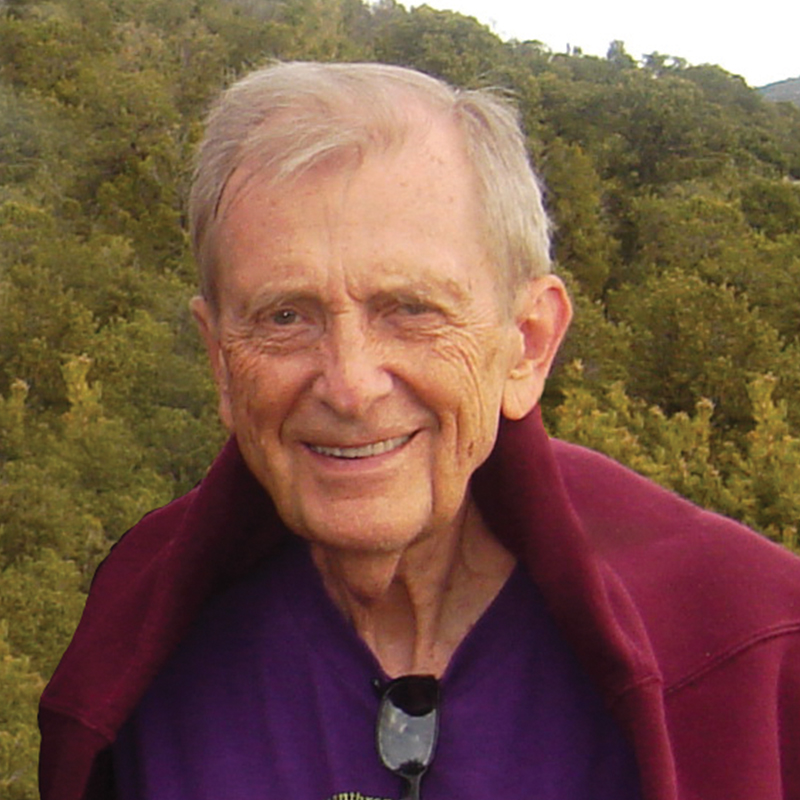 He is the former Director of the Child Study Center, Kent State University in Kent, OH, and of the Dream Laboratory, Maimonides Medical Center in Brooklyn, NY.

He has received lifetime achievement awards from the Parapsychological Association, the International Association for the Study of Dreams, and the Society for Humanistic Psychology. He is the past president of all three groups as well as the Society for Psychological Hypnosis which awarded him its 2002 Award for Distinguished Contributions to Professional Hypnosis. Krippner is a Fellow of the Society for the Scientific Study of Religion, the Society for the Scientific Study of Sexuality, and five divisions of the American Psychological Association, which granted him its 2002 Award for Distinguished Contributions to the International Development of Psychology. He is co-author of the award-winning book Personal Mythology, and co-editor of the award-winning book Varieties of Anomalous Experience, and has published over 1,000 peer-reviewed articles. Since 2010, he has held international certification as an Advanced Alcohol and Other Drugs Counselor.